June 23, 2021 (St. Charles, MO) –  TSI Global Companies, LLC, a truly self-performing MBE low-voltage systems and technology integrator, officially announces its ribbon-cutting ceremony will be held on July 15th from 3:00pm-6:00pm at their new high-tech facility in St. Charles, Missouri. The grand opening, originally planned for the beginning of the year but pushed back due to the pandemic, will have a variety of door prizes, food, drinks, and an ice cream bar for people to enjoy while being able to experience everything the new facility has to offer.

The new office puts the technology that TSI deploys every day for its customers front and center. Walking through the facility, you can see the attention to detail in the wiring of the network cabling and data closets. You can experience sound masking, background music, networked audio and video, and a variety of native conferencing experiences including Microsoft Teams, Cisco Webex, and Zoom as well as bring-your-own-device capabilities.

The event will give Robert Bray, TSI President, the Miami Tribe of Oklahoma, majority owner of TSI, and other local dignitaries the opportunity to tell the story of how TSI was on the brink of closing their doors forever during the flood of 1993, but thanks to the St. Charles Economic Development Council, TSI was able to survive and grow into the new 40,000 SQ FT headquarters they moved into earlier this year.

“TSI was 6 feet under water, literally and figuratively, during the flood of 93’, and we felt the pressure from all sides telling us it may be time to close the doors permanently”, said Bray.  “However, thanks to the faculty at Lindenwood University and the EDC in St. Charles, we were given a temporary home to work out of until we could get back on our feet.  It just goes to show the true power of St. Charles EDC and how they help businesses of all kinds and sizes prosper in today’s world. That is why St. Charles will forever be the home of TSI Global Companies.”

The news of TSI’s new headquarters follows their office expansion into Charlotte, NC which was confirmed earlier this month.  The new east coast expansion will help facilitate major enterprise clients outside of the Midwest area.

“We couldn’t have gotten to where we are today if it weren’t for the support of our team and community”, stated John Slattery, CEO.  “The excitement we have throughout the organization points to more promising growth here in the future.” 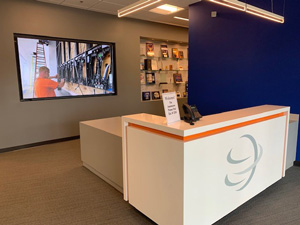 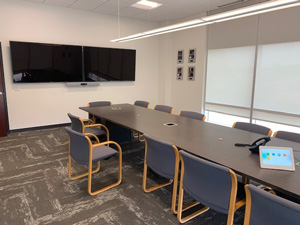 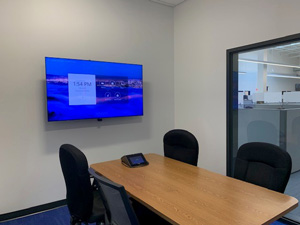 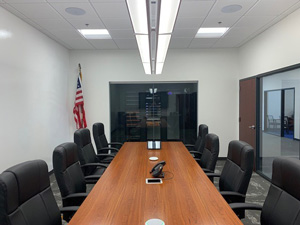